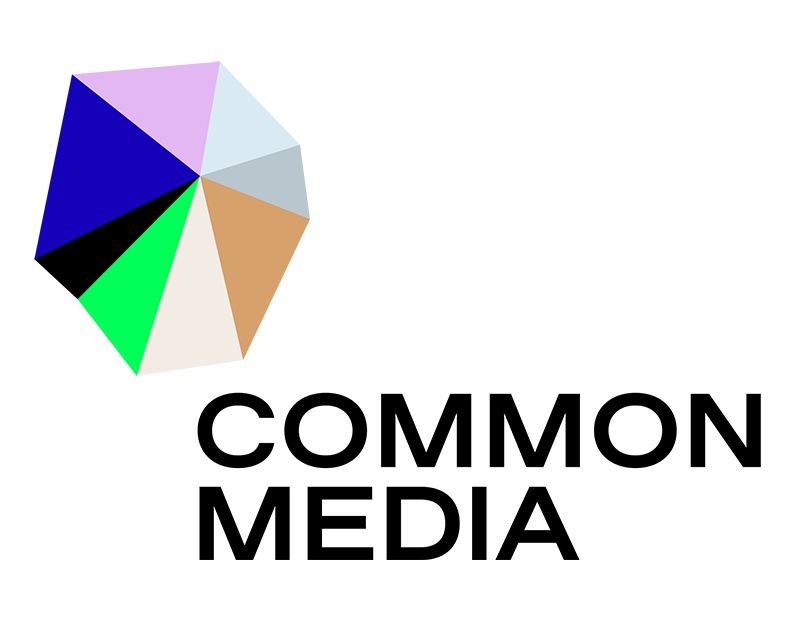 An organizer of NERD Summit
nerdsummit.org

Managed a boatbuilding and service company in Portsmouth, RI

At Common Media I do Drupal all day long.
I love Drupal, but over past couple of years I've had fun diving into React & JAMStack
which revealed another world of tools and software to build websites with.

Tim Berners-Lee wrote what would become known as WorldWideWeb on a NeXT Computer during the second half of 1990, while working for CERN.
The first successful build was completed by December 25, 1990.

In 1989, Berners-Lee wrote a memo proposing an Internet-based hypertext system. Berners-Lee specified HTML and wrote the browser and server software in late 1990.

CSS was first proposed by Håkon Wium Lie on October 10, 1994. At the time, Lie was working with Tim Berners-Lee at CERN. The World Wide Web Consortium (W3C)
released CSS Recommendation (CSS1) in 1996. [1]

A boom in basic web technologies.

A boom in tools that used basic technologies.

What's next? Where are we now?

In 1997 I paid a visit to Mark Bistline in Newport, RI who at that time was using Macromedia Director to make interactive CD tours of private schools. I walked out thinking "I want to be doing that someday".
I got Director and learned some Lingo (Director's programming language).
Soon Flash came along. I fell in love with Photoshop and Flash.
When we sold the boat business in 1999, I took a left turn into graphic and web design.
Did a lot of ASP and Flash sites, then moved to PHP and Drupal.
Mark later founded schoolyard.com to build websites for schools,
eventually using Drupal for that, building sites for over 300 schools in 30 countries.

An explosion in five overlapping areas during the past decade:

The rise of decoupling frontend from backend.[1,2]

3. Options for CMS as backend API

This shows one of many options: using Gatsby as static site generator and frontend, with an API from Wordpress as backend.[1] Within Gatsby, GraphQL sucks in the data from the JSON API, then React queries GraphQL for data and builds the HTML.
Normally this is all server-side rendered -- static site, for speed and security -- but nothing stops you from client side calls to the JSON API from React.

Hosted on Netlify, which does both the Gatsby build process
and hosting of the static files. [1]

Add in an API from Shopify.[1] 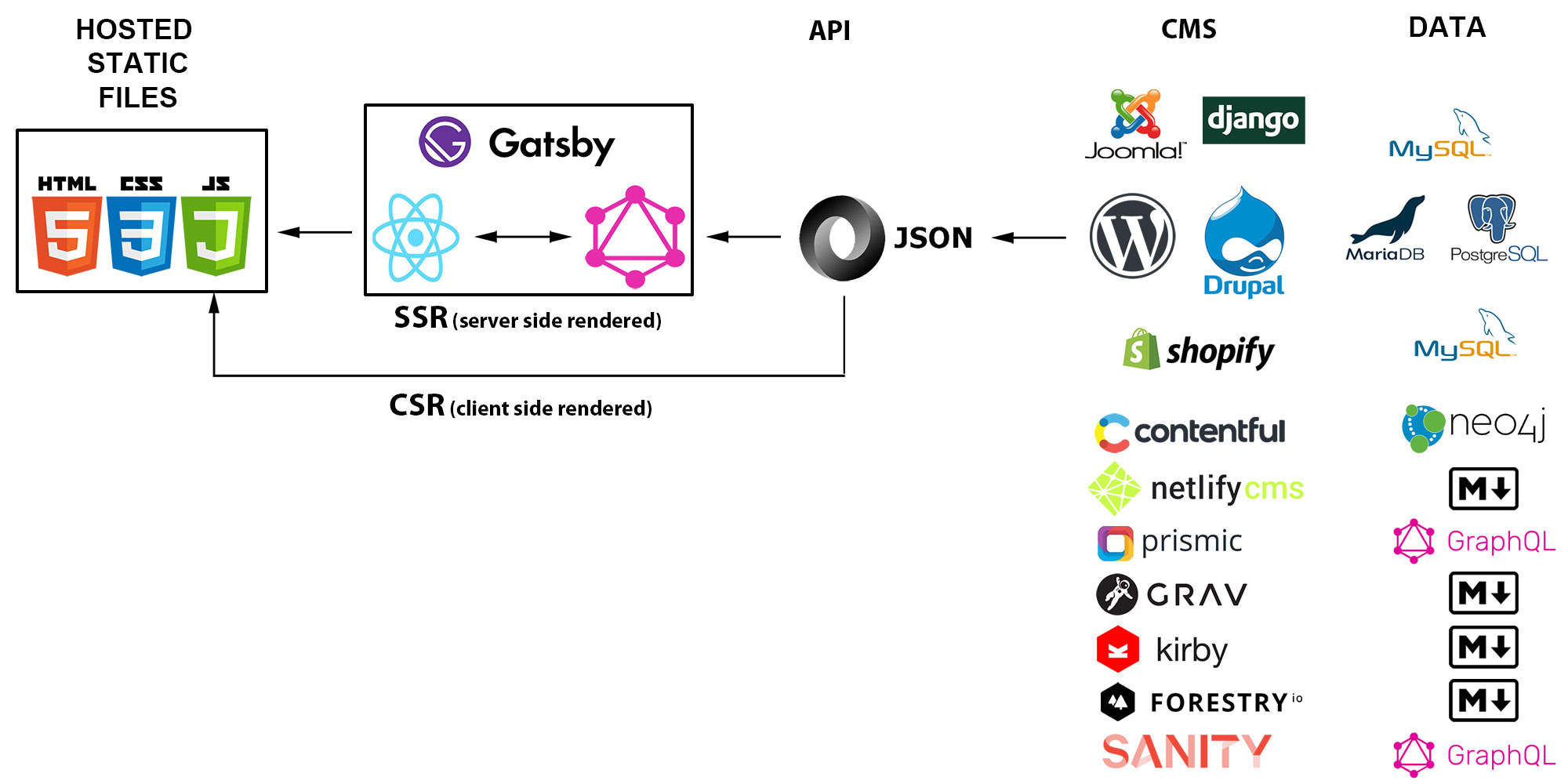 Many options for backend data.[1] 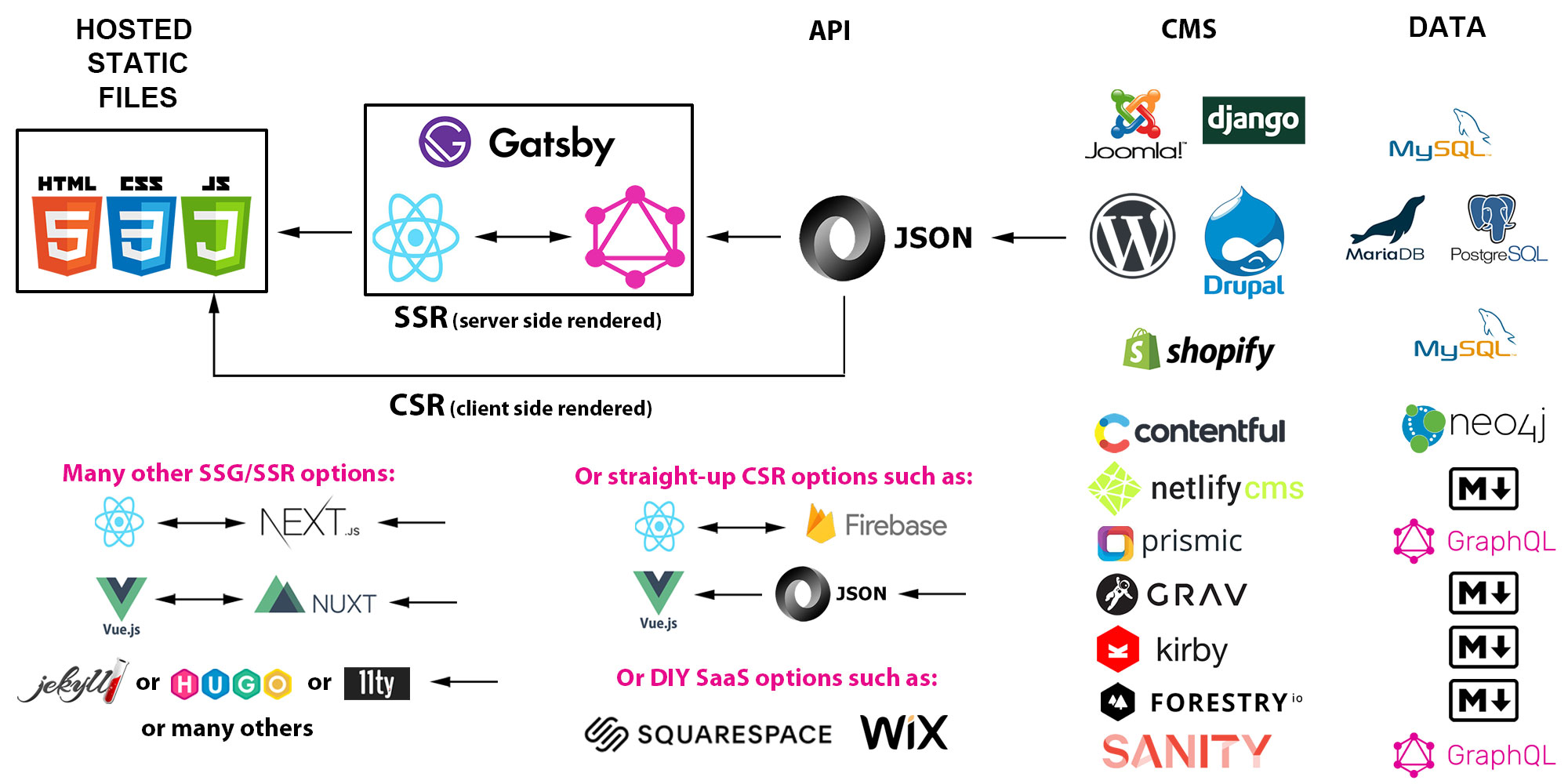 This one slide is what this talk is all about.

How does it work?

Brief demos to give you a taste.
[videos: 21 minutes]

Let's start with one of the simplest methods, deploying a website with Squarespace.

While Squarespace is simple, you can do a lot with it, for example one of my favorite podcasts Marc Maron's WTF Podcast uses it.
See also 35+ Stunning Examples of Websites Using Squarespace (2020).

Github pages can do a lot more than this.
By using Jekyll it can read data from Markdown files.
Setting up a GitHub Pages site with Jekyll 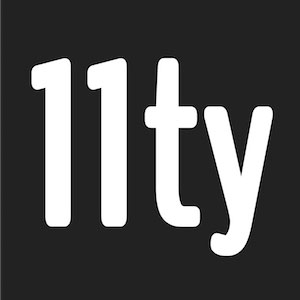 This is very dynamic CSR application -- the opposite of a static site.
In this case the React frontend serves as the CMS (editor of the Firebase data).

More info:
reactforbeginners.com
firebase.google.com
Getting Started with React and Firebase - Firecasts (see part 2 also)
^ that last one is a good (and free) introduction to React using create-react-app

This shows what was built in a Gatsby training I took at NEDCamp with Shane Thomas.
See this for more codekarate.com/category/tags/gatsbyjs

You need a server that runs Node.js (Netlify) to do the Gatsby build process, and a host running PHP, a database, etc, (Pantheon) for the Drupal site.
There are many hosting options out there.

The End. Now what?

Below are additions since NERD Summit talk on March 20, 2020

...and/or Google any of these topics and you will find all kinds of resources.